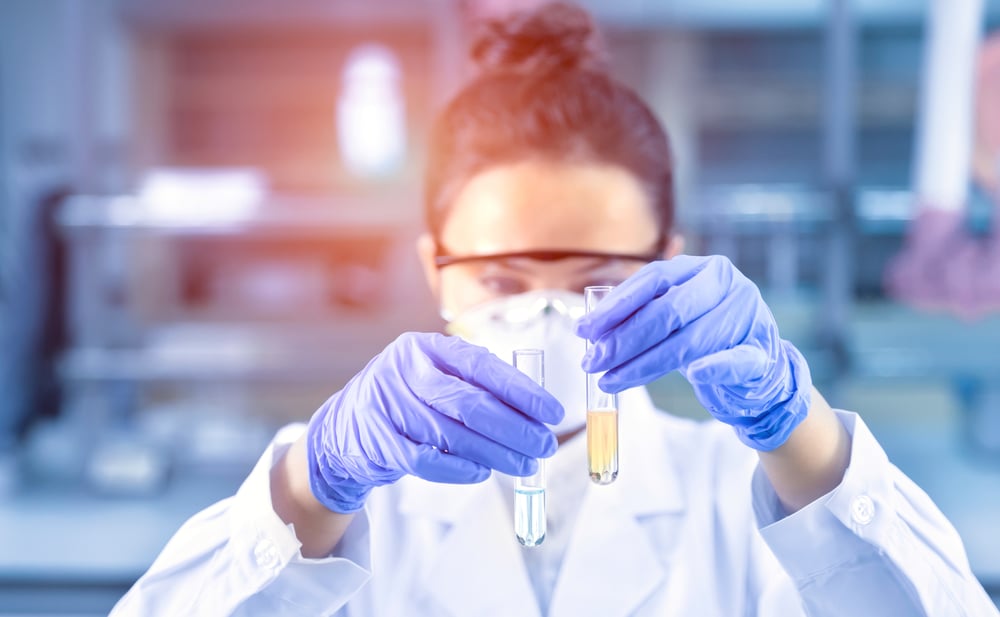 Hi Crew, this is my tribute to Trauma as an Empath Warrior. In the aftermath of Paris attacks, in 2015, I was hotel assistant in elite resorts when my life fell apart. Since then it's been a night sea journey that I am glad to share around the fire with beers on me. Cheers xx View more posts

She who completes a quest does not merely find something. She becomes something. Dismiss